Getting here
The common point of entry for a safari in Kenya is Nairobi. Nairobi is one of Africa’s biggest transport hubs. Many airlines fly to Kenya and competition is strong, making flights to Nairobi relatively inexpensive.

From Nairobi or Mombasa, one can fly or drive between reserves, or opt to do a bit of both. The road to the Masai Mara is long and bumpy and the location of the park is remote in comparison to others, which makes flying the most attractive option. Some of the private parks in Laikipia are also often traveled to by air. Other parks can easily be reached by road. Domestic flights out of Nairobi depart from Wilson Airport (WIL), 6km/4mi south of Nairobi.

Getting Around
Getting around Kenya is relatively easy, whether you crisscross the country by highway bus or hire a car or cruise the clear skies and placid seas by light aircraft or dhow.

Most of Kenya’s towns and cities are accessible by local bus though it’s usually necessary to arrange private transport to reach national parks and lodges. If you’re a seasoned driver in African conditions, hiring a sturdy vehicle can also open up relatively inaccessible corners of the country; if you don’t fancy driving yourself, hiring a vehicle with a driver rarely costs a lot more.

Weather
Kenya lies on the equator and has a pleasant tropical climate, but there are large regional climatic variations influenced by several factors, including altitude. Temperatures drop by about 3.5 degrees per 1000 feet. Kenya’s daytime temperatures average between 68 degrees and 82 degrees, but it is warmer on the coast. The coast is hot and humid all year round, but the heat is pleasant and tempered by the monsoon winds. Kenya is too close to the equator to experience a real winter and summer. There is, however, a dry and wet season.

November to May – Wet Season

Malaria Risk & Vaccination
Malaria is a major health scourge in Kenya. Infection rates vary with the season (higher in the rainy season) and climate, so check out the situation before departure. The incidence of malaria transmission at altitudes higher than 2000m is rare.

Malaria is caused by a parasite in the bloodstream spread via the bite of the female anopheles mosquito. There are several types, falciparum malaria being the most dangerous and the predominant form in Kenya. Unlike most other diseases regularly encountered by travellers, there is no vaccination against malaria (yet). However, several different drugs are used to prevent malaria and new ones are in the pipeline. Up-to-date advice from a travel health clinic is essential, as some medication is more suitable for some travellers than others. The pattern of drug-resistant malaria is changing rapidly, so what was advised several years ago might no longer be the case.

The World Health Organization (www.who.int/en/) recommends that all travellers be covered for diphtheria, tetanus, measles, mumps, rubella and polio, as well as for hepatitis B, regardless of their destination.
According to the Centers for Disease Control & Prevention (www.cdc.gov), the following vaccinations are recommended for Kenya: hepatitis A, hepatitis B, meningococcal meningitis, rabies and typhoid, and boosters for tetanus, diphtheria, polio and measles. It is also advisable to be vaccinated against yellow fever. 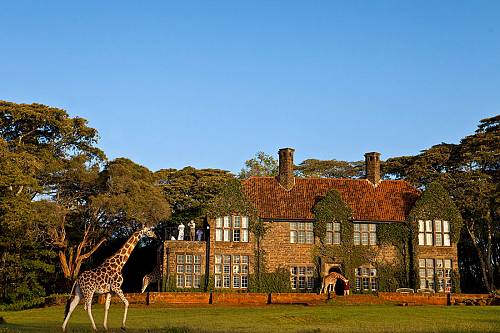 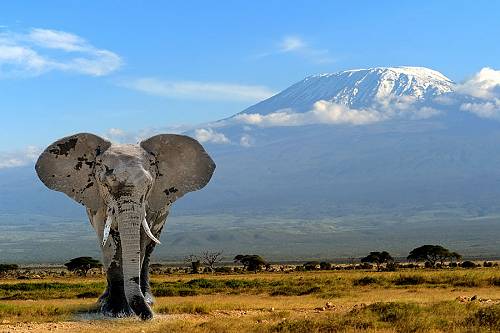 Embark on a Kenya wildlife safari, VIP-style! See highlights like the Masai Mara and Amboseli, plus the wild and rarely-touristed Tsavo National Park. Travel in luxurious comfort on chartered flights from park to park. Discover a classic Big 5 safari in Kenya with unique touches. Enjoy luxury stays in some of Kenya’s best wildlife viewing regions, from the Amboseli to the Maasai Mara!

Plan Your Trip to Kenya 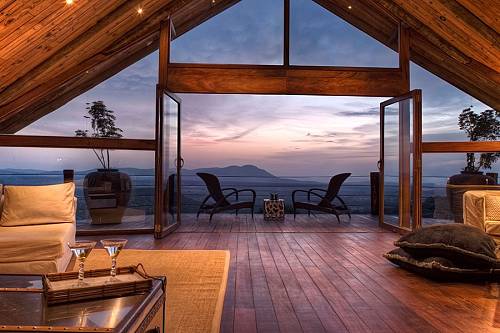 Visit the most remote and romantic safari camps in Kenya, plus a beach paradise, with this Luxury Honeymoon Safari package. 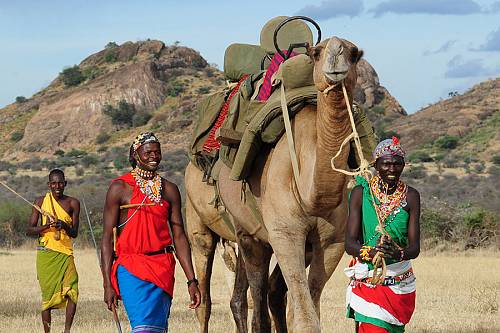 This trip is for the intrepid explorer who wants to go far off the beaten path! Enjoy unique, multi-day walking safaris in the remote wilderness of Kenya, then cap it off with a luxury safari camp in the famed Maasai Mara. 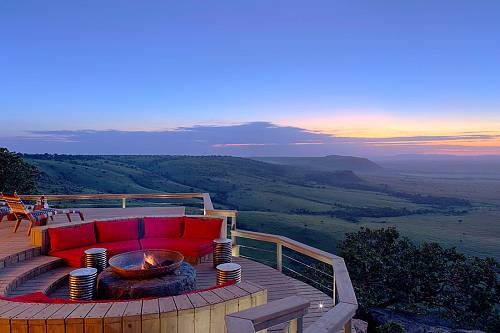 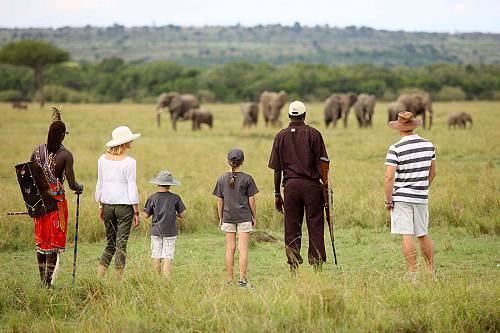