Home » Destinations » Mozambique » What To Know

You can also self-drive from South Africa. Many visitors opt to combine a safari in the Kruger National Park with time on Mozambique’s beaches. The road from Johannesburg, via Nelspruit, to Mozambique, is well tarred and the border crossing is at Komatipoort/Ressano Garcia. You can get visas upon arrival though most travellers arrange them before. The more adventurous travellers could even sail a dhow down the coast from East Africa!

South Africa Airlink flies twice a week from Nelspruit Kruger Airport to Vilanculos in Mozambique. This flight makes it easy for travellers to combine bush holidays with beach holidays.

Inland, temperatures are slightly cooler, but conditions are more humid. In the dry season, April to November, temperatures along the coast average 80ºF.

Rainfall along the coast is heavy but decreases in the north and south. Cyclones are common during the wet season. The average temperature ranges in Maputo range from 56ºF to 76ºF in July, 72ºF to 88ºF in February. 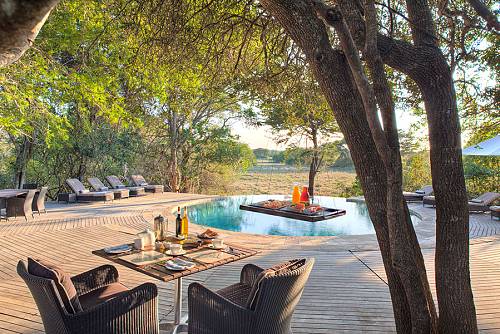 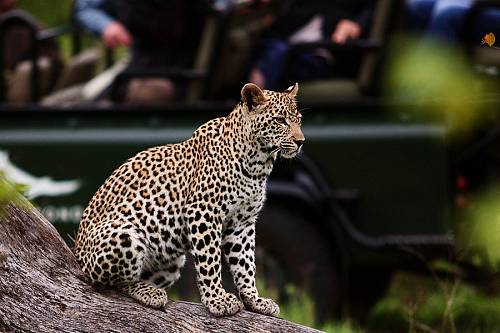 This luxury Safari and Beach Vacation gives you a beach escape in Mozambique as well as a South Africa safari. 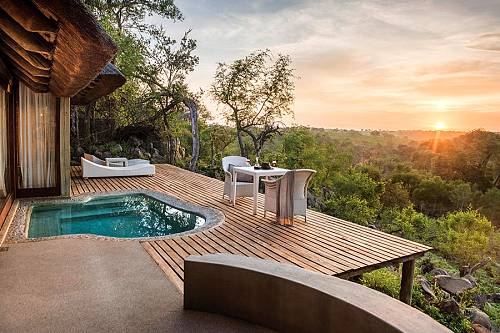 Are you ready for a getaway unlike any other? Enjoy a luxury Big 5 safari in South Africa, then unwind at a stunning resort in Mozambique where you can watch turtles nesting and swim with dolphins! Take a romantic South Africa vacation to Cape Town, a Kruger safari, and a luxurious island resort in Mozambique.

Plan Your Trip to Mozambique