Home » Destinations » Mauritius » What To Know

Getting Here
Sir Seewoosagur Ramgoolam International Airport: set in the south of the island 4km from the coastal town of Mahebourg, takes approximately a hour to get to your resort or hotel, regardless of what coast it is on. Fly in direct from Europe or Dubai as well as from Johannesburg, Durban, Cape Town and Nairobi.

Getting Around
Road transfers whisk you from door to door but the manageable size of Mauritius makes it easy to explore the island under your own steam – hire a scooter, car or even a bicycle. If you’d prefer to let someone else do the driving, take one of the many taxis available but be aware that although they all have meters they are seldom switched on. Agree on a price before you start your journey.

Weather
Summer: November to April
The weather is hot and humid during these months, with peaks in temperatures occurring in the months of December, January and February.  Rainfall is abundant, especially on the central plateau. The highest rainfall normally occurs in the months of February and March.  This is the best time for scuba diving – especially December through to March – and for deep-sea fishing.

Winter: May to October
The temperature is cooler during this season, and prevailing winds tend to blow over the island from the east and south-east.  The lowest temperatures are felt in August (20°C on the coast).   This is the best season for surfing (June to August). 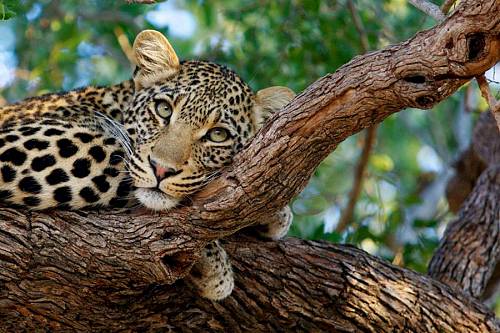 This Safari and Spa Vacation brings you to buzzing Cape Town, a luxury safari lodge, and a stunning beach resort in Mauritius.

Make your honeymoon unique with this Luxury Africa Vacation. Go on safari in a private game reserve, tour Johannesburg, and relax at a luxury beach resort in Mauritius.

Plan Your Trip to Mauritius